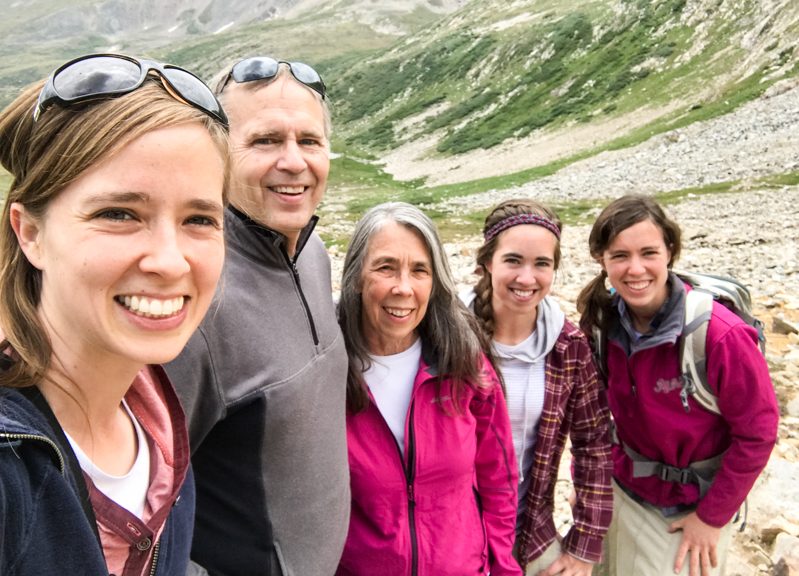 The question has been posed to me after Jesse’s house purchase: “Sarah, may I ask why you don’t own your own home? What if the Lord has a life plan for you that doesn’t include a husband, why can’t you live on your own and still serve our Lord? I truly am interested in your reasons.”

Plain and simple: the Lord has not led me to, and I don’t desire to own a house. Why would I want to take on the expenses of a home, and live by myself (hey! I honestly love being around my family!)–for what purpose?

It’s also been suggested that I should buy a house and rent it out. That holds no appeal to me. Remodeling projects are not my favorite (I’d rather write!).

Of course, I’m very capable of living on my own. The very word “can’t” implies something stronger. I can, but I choose not to.

Those are my simple answers. I love my life, and I’m so grateful to the Lord Jesus for what He’s given me to do. At the moment, my time is jam-packed between working on my newest book (just finished the first draft last week!), my normal Titus2 work plus part-time bookkeeping for three companies, and preparing talks to go on a ministry trip myself in less than two weeks.

Please note: this is only meant to respond to the questions, and I won’t approve comments that are negative or debating why I’ve made this choice! 🙂 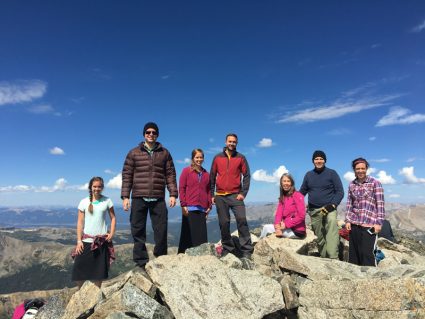 “And whatsoever ye do, do it heartily, as to the Lord, and not unto
men; Knowing that of the Lord ye shall receive the reward of the
inheritance: for ye serve the Lord Christ.”
Colossians 3:23-24

You all had awesome entries for Buying a House Debt-Free.  We felt the common thread was: We don’t want our sons to be in debt like we are/were!

With Joshua’s help, the winners are:
Tina
Allison 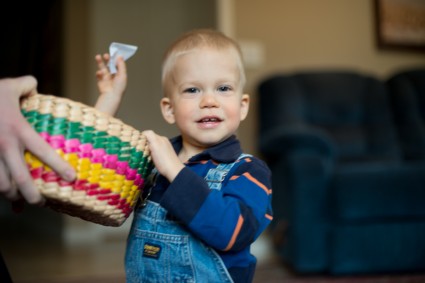 A big “thank you” to each person who took the time to comment.

“The rich ruleth over the poor,
and the borrower is servant to the lender.”
Proverbs 22:7 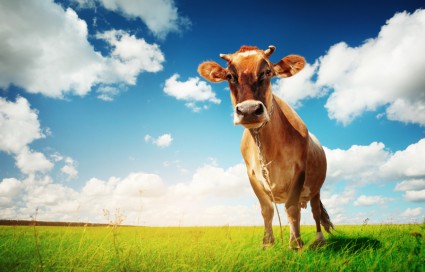 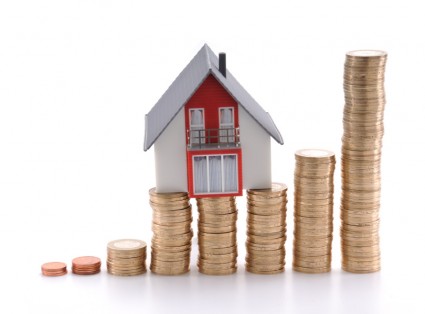 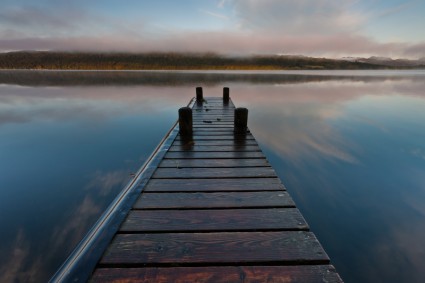 We are very excited to be working on a resource to encourage young men and families in being debt free. We would like to hear about young men that you might know that are committed to being debt free and have purchased homes. If you know of some, please write us. Use the contact us form. Please enter your telephone number and e-mail address. Thank you. 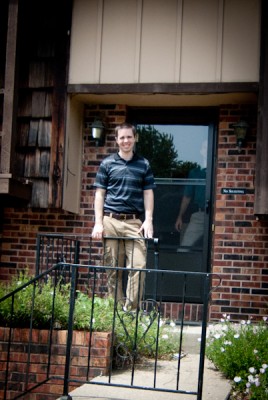 “Prepare thy work without, and make it fit for thyself
in the field; and afterwards build thine house.”
Proverbs 24:27

Joseph bought a house Thursday! It is exciting to see how the Lord brought it all together.

Years ago, Dad and Mom laid forth a “vision” (meaning goals for their future) to my brothers which included purchasing homes debt-free. Each one has taken this goal seriously, working to save their money and praying about the house the Lord would have for them. Nathan, in 2001, bought his home. Christopher, in 2009, bought his home. Joseph, now in 2012, has also bought his. Houses are not bought debt-free easily as everyone knows. It takes years of hard work and saving to accomplish it. My brothers have taken the vision as their own, looking forward to the day they would be able to purchase their homes.

Joseph has been praying for a house, and one day last week, he felt prompted to look online, and found this one, which had only been listed an hour earlier. He was immediately interested and contacted the realtor. Joseph, John, and Jesse did the walk-through tour, and after praying and consulting with Dad (he was with the bus in Salina), Joseph made an offer. It was countered, and Joseph returned with his counter. The seller agreed! The house is about a mile from our house.

Thursday morning, Dad and Joseph met with the realtor at the title company, and Joseph presented his check. After signing his name on several papers, the process was done.

Joseph’s dream has been to either fix up a house or to build one. As it is, the house needs a lot of cosmetic work: from new windows to flooring, to painting, to bathroom work, and more. It is perfect for Joseph! Joseph will continue to live here at home until the Lord calls him to get married.

Truly, we marvel at God’s goodness. Each of my brothers’ house stories is different. Over and over, we have seen how the Lord has provided. Their years of saving and preparing have enabled them, with God’s grace, to achieve their goals.

So, with excitement, we share this with you. Don’t let the world tell you that it’s impossible to purchase a home debt-free or to raise children who won’t rebel. With God, all things are possible. With the Lord Jesus and His Word, it is possible to raise sons who can provide for a single-income family, who can live out the “vision” set before them, and who can live for the Lord Jesus. May each of us be found faithful!

Here are some initial pictures. More will be coming as the work progresses!

John and Anna stopped to pose for a picture. The kitchen already looks much different than it did on Thursday. Remodeling has begun!