At Dad’s birthday party, we had a special time celebrating another year the Lord has given Dad.

They would appreciate prayers for Anna Marie and Baby during this time. Anna Marie has had reassuring bouts of morning (aka: you mamas know that it’s not confined to morning!) sickness, but she’s grateful for that. Joshua adores Ruthie, so I’m confident Baby #3 will be just as high on his “like” list.

Oh, announcing with a rattle is sort of a family tradition. Nathan and Melanie did it with Susannah’s news, and Christopher and Anna Marie have now done it for all three.

Joyfully His,
Sarah for the rest 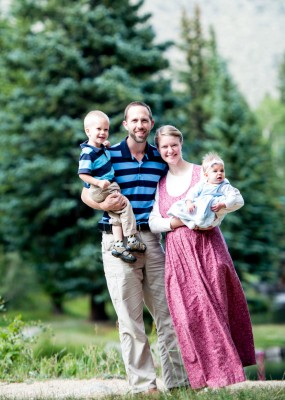 “Lo, children are an heritage of the LORD:
and the fruit of the womb is his reward.”
Psalms 127:3

It’s a beautiful Sunday afternoon, and we’re enjoying another reprieve from the summer heat. When the humidity is 15%–well–that’s just amazing for Kansas. And not only am I grateful for a gorgeous day, Sundays are a special day of worship, extra family time, and rest. How much we have to be thankful for!

Last Sunday, Christopher and Anna Marie did a newborn photo session with Drew (I was enroute home so I wasn’t able to help). I thought you’d enjoy seeing pictures. He’s such a cute little guy! Thank you for your prayers for him. He’s doing well. 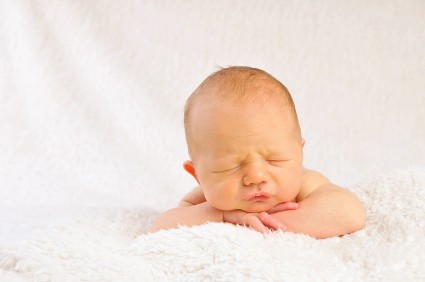 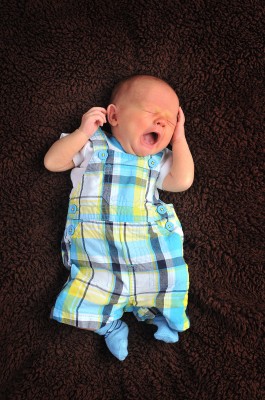 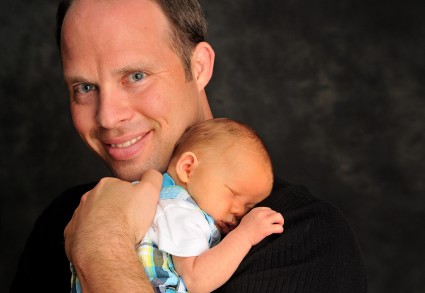 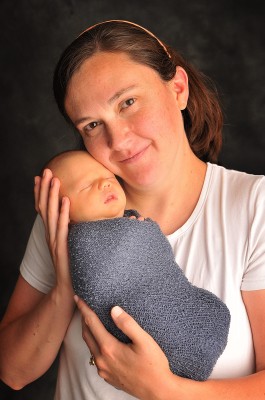 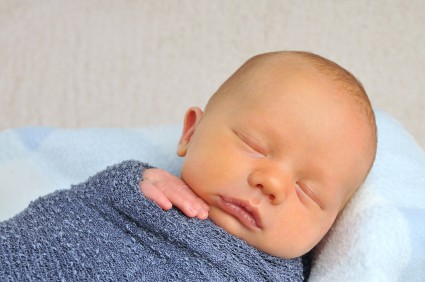 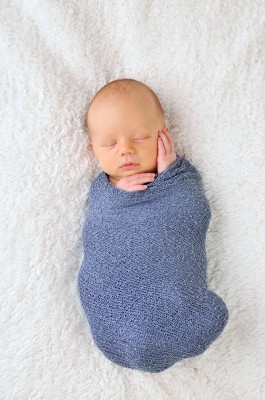 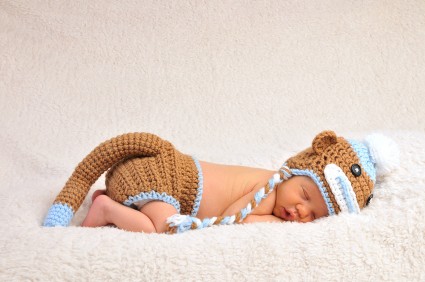 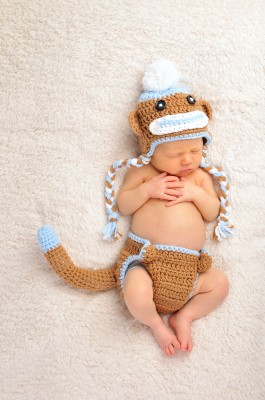 Yesterday, about 1 p.m., Drew joined his happy family at home. We praise the Lord for such a quick introduction to life for a preemie. He’s a little cutie! 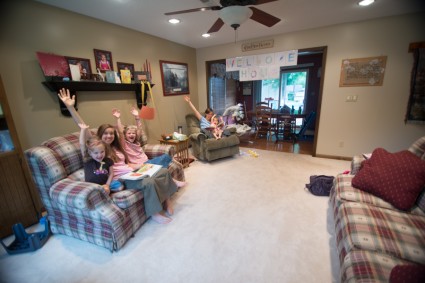 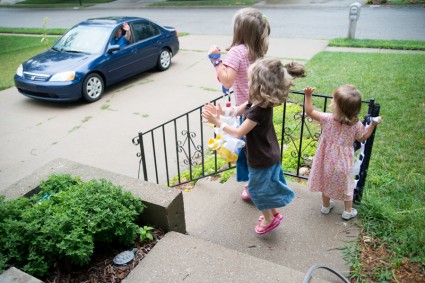 “Who can utter the mighty acts of the LORD?
who can shew forth all his praise?
Blessed are they that keep judgment,
and he that doeth righteousness at all times.”
Psalms 106:2-3

I’m not really sure how to convey our gratitude for your prayers for Andrew. He had a rough start, but he has improved all week long. Thank you for praying! I also love to see specific answers to prayer. One mom told me in an e-mail that she’d prayed against the brady’s and was delighted to see the improvement. I know comments left have indicated various prayers. It is awesome to see the answers!

Here’s the latest. It’s possible Drew could come home tomorrow (Monday). Amazing after only being in the NICU for 9 days and being 5 weeks premature. He hasn’t had any significant brady’s, and one of the requirements for coming home was that he not have a brady that required stimulation for 5 days. So far, so good, and tomorrow is the 5th day. Friday night, he transitioned from the enclosed, temperature controlled special NICU bed to a crib–and he got to wear pajamas. So cute! He’s still not doing great in the weight gain category, and his bilirubin (billy) numbers rose since yesterday. The little girls got to hold him last night (see pictures), and they enjoyed it. I asked Abby what kind of noises he made, and she imitated a cute little grunt for me–perfect replication.

Thank you, dear friends, for your prayer support. Drew has made such great progress this past week. Please be praying that he’ll gain weight and his billy numbers will go down. 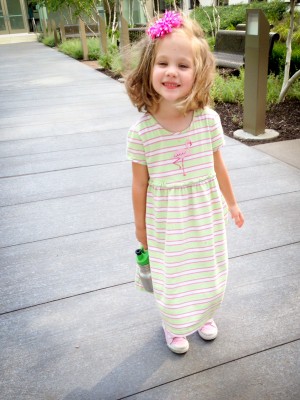 “And they that know thy name will put their trust in thee:
for thou, LORD, hast not forsaken them that seek thee.”
Psalms 9:10

We praise the Lord for Drew’s continued improvement! He looks so different without his oxygen tubes, and we’re grateful his body has adjusted. Three wonderful things happened yesterday: Nathan got to hold him for the first time, they capped his IV, and he had no significant Brady’s! Step-by-step progress. God is good!

Love,
Sarah for the rest

“Thou wilt keep him in perfect peace,
whose mind is stayed on thee:
because he trusteth in thee.
Trust ye in the LORD for ever:
for in the LORD JEHOVAH is everlasting strength.”
Isaiah 26:3-4

We’re so grateful for your prayers. Drew is doing well and has made wonderful progress. He’s still in the NICU, but here’s what’s transpired.

Monday was quiet. Tuesday, Drew became very alert, looking around as if to say, “Hey guys! Why am I here?” I think he’s going to be full of energy (he’ll have to if he’s going to keep up with his big sisters). His bilirubin count was high, so he’s been under special lights to get it taken care of. He has to wear eye gear when the lights are on. Drew is having some episodes of bradycardias, which means the heart rate drops too low. Generally, he auto-corrects. It’s a normal fact of life with preemie babies, and they grow out of it. Abby had it too when she was in the NICU.

Our prayer requests would be that the bradys would diminish, Drew would continue nursing, and his lungs would grow stronger.

Melanie is holding up well and is delighted with Drew’s progress. We all praise the Lord for His mercy and grace!

Thank you for faithfully praying!

“Because thou hast been my help,
therefore in the shadow of thy wings will I rejoice.”
Psalms 63:7