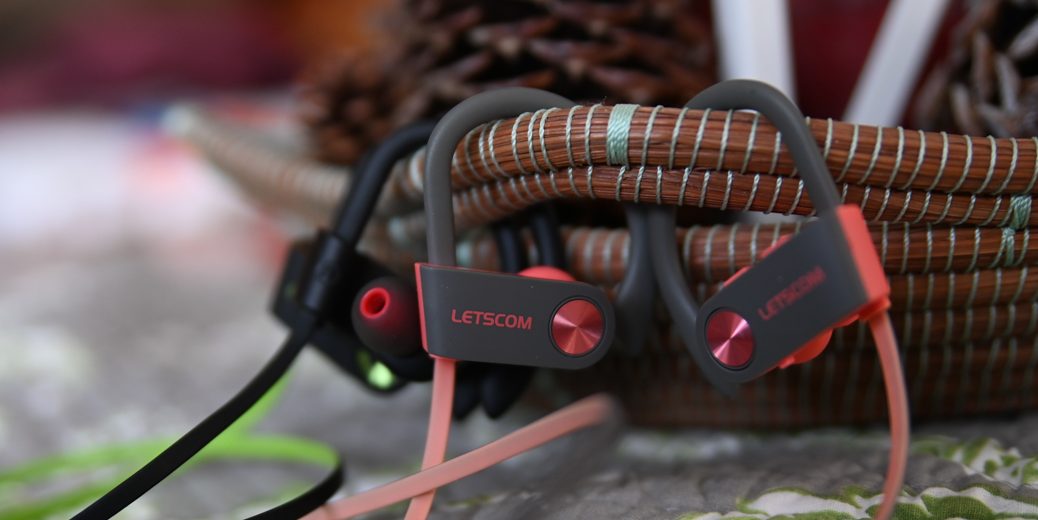 I spend time in the kitchen and also doing back exercises that allows me to listen to things on my phone such as audiobooks, Scripture, music, and sermons. I wanted some bluetooth headphones because I often got my wired ones tangled on the kitchen drawer handles. Steve had some Apple bluetooth headphones, but they were expensive, and I saw the possibility of them being knocked out of my ear and falling into something that would damage them.

In 2014, Jesse and Mary gifted me on my birthday with an inexpensive set of LetsCom bluetooth headphones that were wired to each other but not to the phone (Amazon links in this post are Titus2’s Amazon’s Affiliate link, and Titus2 earns from qualifying purchases, see the Privacy Policy). They were easy to use, and when I wasn’t using them, they could hang around my neck or go back in my apron pocket.

Six and a half years later and many, many hours of listening, they are still working well. About six months after receiving my first pair of those earbuds, I purchased another set because I missed having my headphones when they were being charged. With two sets—still a fraction of what Apple headphones cost—I could always have a set charged. And I kept them in different places for convenience of use. That second set is going strong too.

A year and a half ago, Steve bought a set to use when he mows the lawn.

We now have experience with three sets of these LetsCom Bluetooth headphones and can highly recommend them.

“Whoso offereth praise glorifieth me:
and to him that ordereth his conversation aright
will I shew the salvation of God.” Psalm 50:23