Y’all, happy Monday! We’re only 26 days away from Christmas. These past 7 weeks have been full of blessings and opportunities to lean on the Lord Jesus. We are grateful for His guidance in our lives.

There was a lot that went into Learning Lessons going to press and then the steps it takes to launch. I love seeing the books ship out and already hearing feedback from happy readers!

We are grateful for all the Lord has given us: work, church, serving opportunities, and time with family.

I hope our U.S. readers had a blessed Thanksgiving!

“Rejoice evermore. Pray without ceasing. In every thing
give thanks: for this is the will of God in
Christ Jesus concerning you” (1 Thessalonians 5:16-18). 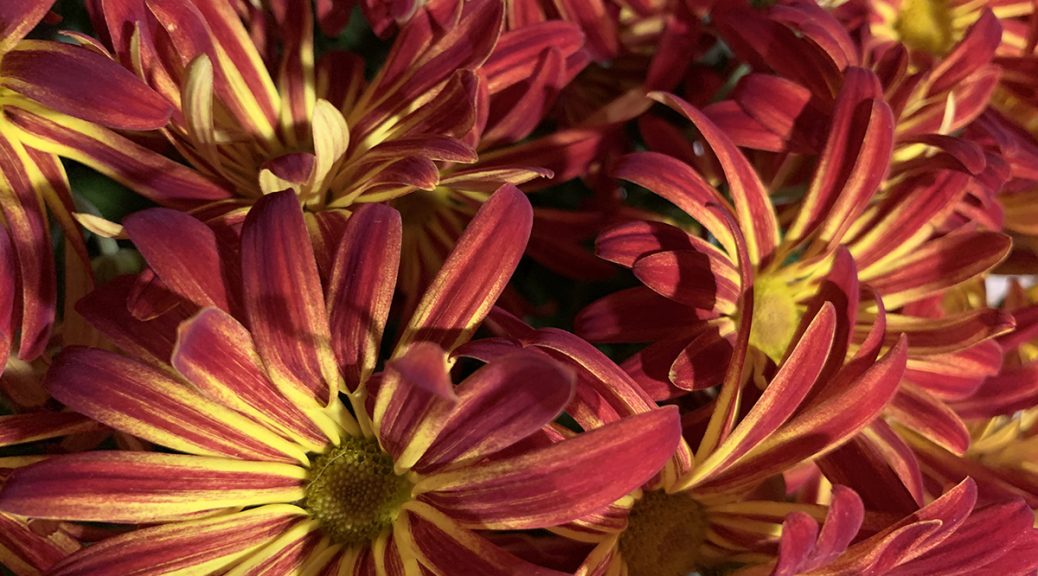 Our hearts of full of gratefulness to the Lord Jesus “who only doeth wondrous things” (Psalm 72:18).

We are grateful for salvation. “For by grace are ye saved through faith; and that not of yourselves: it is the gift of God: Not of works, lest any man should boast” (Ephesians 2:8-9).

We are thankful for family, including the addition of four in 2020 (Jesse marrying Anna and babies Simon Peter, Caleb, and Elliot).

We are thankful for you, our Titus2 readers. Thank you for your love and encouragement.

May today be a special day of remembering all the Lord has done for you this past year. Our God is so faithful and good!

“Oh that men would praise the LORD for his goodness,
and for his wonderful works to the children of men!” (Psalm 107:21)

Our family loves our individual time of reading the Bible and praying each morning. It has been a valuable habit that we are grateful to the Lord for instilling in our lives. Good habits can be difficult to start and easy to break while bad habits are easy to start and hard to break. Sadly, the flesh resists things that are good.

We find going to the Word first thing after we get up is important to cementing that discipline. We each have a comfortable and quiet place where we read and pray. We also like to note verses that are important to us. Some prefer to highlight, some underline, and some both. Highlighting was all we knew for years until recently some have come to love underlining. It takes more time to underline, but it looks “cleaner.”

For highlighting, Sharpie Gel Highlighters are the favorite (Amazon links in this post are Titus2’s Amazon’s Affiliate link, and Titus2 earns from qualifying purchases, see the Privacy Policy). For underlining Pigma Micron 01 (.25mm tip) is wonderful. Black is primary, but they come in an assortment of colors. We have experimented with various items for the straightedge. If the Bible column is three and a half inches or less, old credit cards work well although they are quite stiff. Steve prefers flexible plastic templates because they contour with the page nicely. We haven’t cared for small metal rulers as they are abrasive against the pen’s tip. 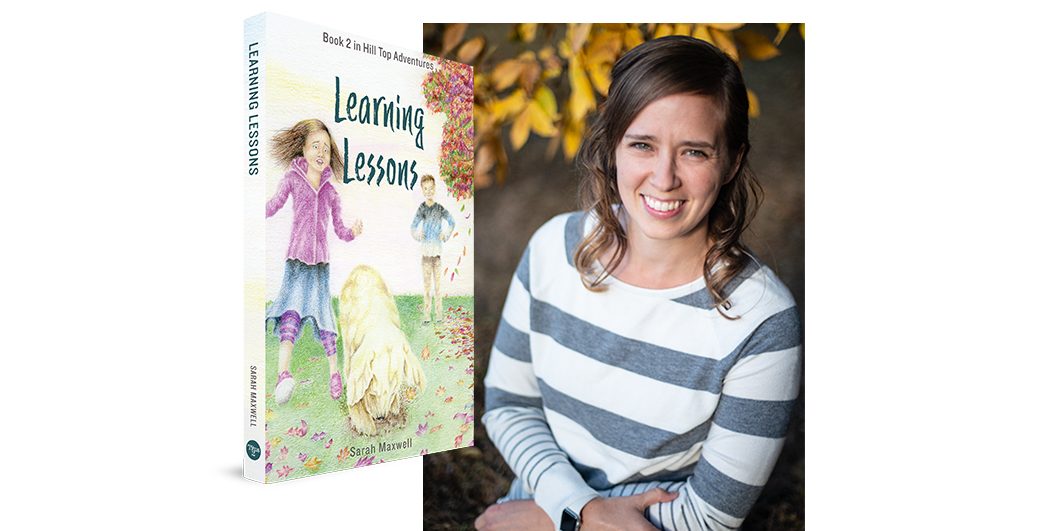 Learning Lessons, Book 2 in Hill Top Adventures, is now available and will begin shipping right away!

Watch the video and read more below.

Emma’s world takes on a new sparkle now that she’s a Christian and learns to forgive Aunt Shannon for the accident that took her little sister’s life. But trouble is brewing with Landlady over Taffy.

The autumn days fly by with adventures at the coffee shop job, helping with Hunter’s leaf business, Hill Top’s city-wide yard sale, and a day at the library. All the while, tension builds with Landlady, and when Emma is faced with her biggest fear, what will she do?

“Learning Lessons will keep you on the edge of your seat! I LOVED it!!!” Angélica, 11

“This book is not just for kids! I was very pleased with the strong messages of choosing to forgive, despite the devastating circumstances that may try to consume us… and also the power of loving people. It all felt very real and was easy to relate to.” Olivia, mom

The book also includes 10 illustrations, with three being double spreads (so 13 full-page illustrations). I’ll give you a peek below at one of my favorites. Learning Lessons is my longest book so far with 243 pages and 23 chapters.

Although I recommend reading Finding Change (Book 1 in Hill Top Adventures) first, it’s not absolutely necessary. I give enough hints of what happened in the last book, one could read this as a standalone.

Wholesome kids’ reading books are hard to find, and what could be better than gifting kids you love this Christmas with these books? Order 4 or more copies of Learning Lessons, and save 10%. Or, order all of my books for only $99. That’s over 2000 pages of quality reading! Also, free shipping for orders of $25* or more in the United States.

Don’t miss our announcement below of the 14th special edition of Homeschooling with a Meek and Quiet Spirit also releasing today!

I’m so grateful for God’s grace in enabling me to get the book done this year.

“Blessed be the LORD God, the God of Israel,
who only doeth wondrous things” (Psalm 72:18).

We’re also excited to release a special edition of Homeschooling with a Meek and Quiet Spirit. Teri added a bonus chapter. Watch the video below for more details.

Homeschooling moms have a tough job balancing the home, being helpmeets to their husbands, and homeschooling. Teri was in the homeschooling trenches for 30 years. This book came from the real-life lessons she learned through struggles with anger, depression, and more in the midst of her homeschooling life.

Homeschooling with a Meek and Quiet Spirit is $7.95 each, or order 4 or more copies, and save 10%. This is a perfect gift for a homeschool mom you know this Christmas!

“But let it be the hidden man of the heart, in that which is not corruptible,
even the ornament of a meek and quiet spirit,
which is in the sight of God of great price” (1 Peter 3:4).