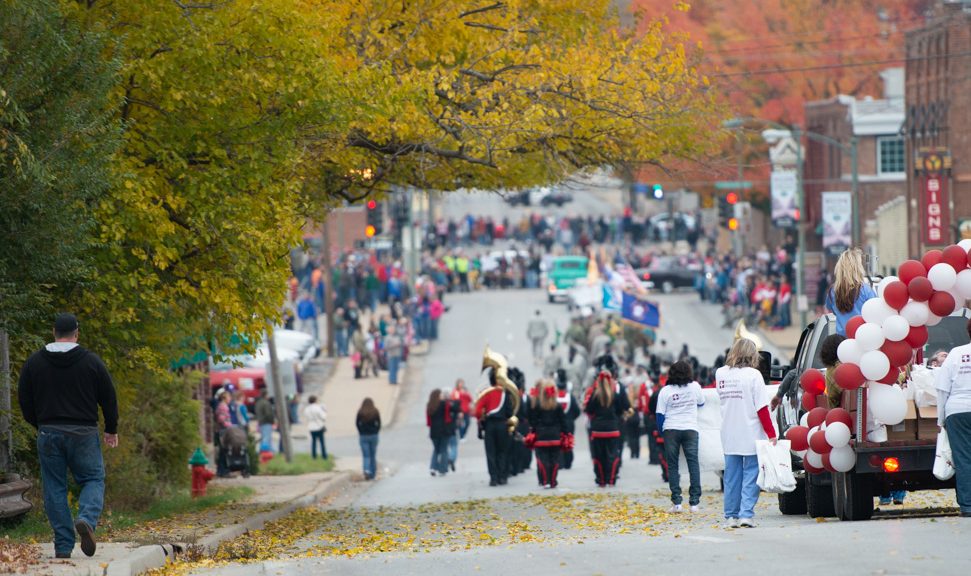 The older man shot up from his seat, stood at attention, and saluted as the American flag marched on in the parade. After it went by, he sat down. Each flag that approached, he repeated the process. It did not matter if someone was carrying it or if it was on a vehicle. He stood.

Fast forward a few years. The elderly man, now fighting late-stage Parkinson’s and dementia, sat in his lawn chair, ready to watch the parade. As a flag came close, he tried to stand, but his arms and legs wouldn’t cooperate. His wife and daughter softly encouraged him that it was okay not to stand. With reluctance, he sank back into his seat. There are times in battles that soldiers have to retreat, and the time had come for this Vietnam veteran to retreat.

That man was my grandpa. He loved his country, and he almost gave his life for it. During the Tet Offensive, a rocket dropped into the building he was in. The man near Grandad did not make it, and Grandad’s injuries were severe. He found out later that the first helicopter who tried to rescue him was shot down. Everyone on board died. They gave their lives for those they were trying to help.

Freedom is not free. It costs many their lives. May we not take for granted the freedom we have in this great country of ours. If you see a veteran today, please thank him or her for their service.

Grandad wasn’t a believer when that rocket hit the building in January of 1968. His life was spared, and he surrendered to Jesus on October 27th, 1978. Grandad is now with his Savior.

May we take time this Veteran’s Day to remember those who have served our country, and some gave their all.

“This is my commandment, That ye love one another,
as I have loved you. Greater love hath no man than this,
that a man lay down his life for his friends.”
John 15:12-13