There is a sweet flow to that because for many years my parents administered standardized testing first to our children and the other children in our homeschool support group and eventually just for our children when the support group no longer offered the testing. Now I get to pass the blessing my parents gave my children on to my grandchildren.

Because of the girls’ grade levels, I can only administer the tests to one child at a time. Abby went first, and she was done in two days. Bethany followed in the same timing. We test for 2.5 to 3 hours with stand up stretching between tests and longer snack break in the middle. 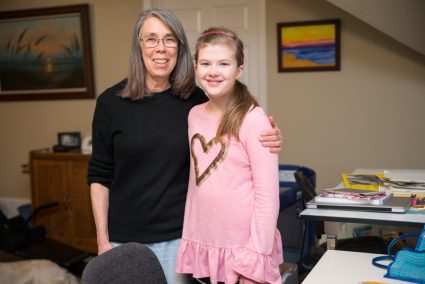 Each granddaughter arrived at her testing with special mini-candy treats they know I like—Andes and York Mints.

After the testing, I give Melanie a report on how the girls did as far as working with the tests and working with me and things they said were hard for them when they had completed a test.

The feedback from Nathan and Melanie are that the girls really enjoyed the testing and Abigail was excited to do it again this year after last year’s experience. That makes me happy! 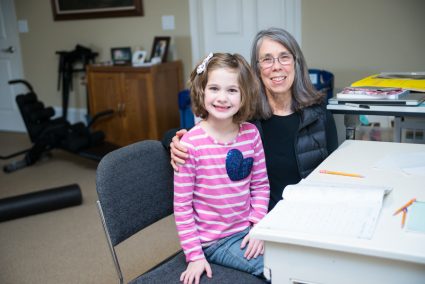 14 thoughts on “Standardized Testing for Homeschoolers”