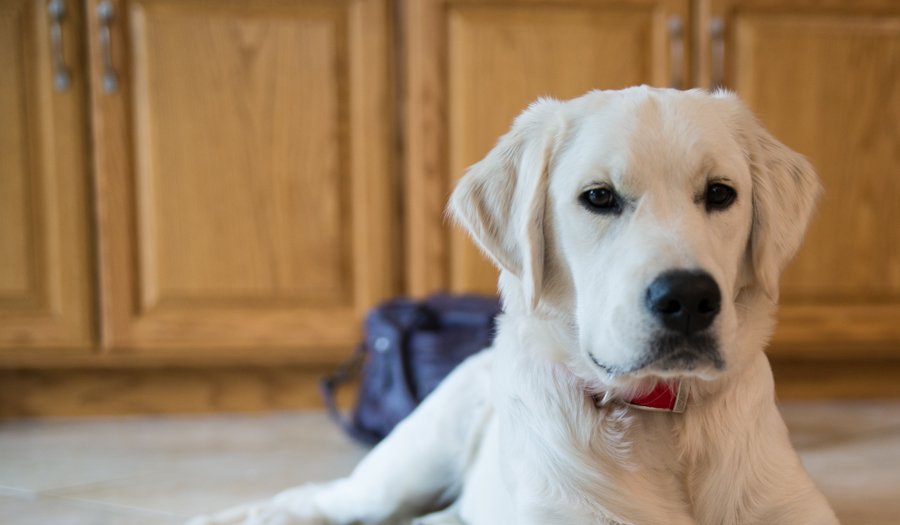 This morning, after a beautiful rainstorm, Ellie and I went for our almost daily walk. It was cooler than normal, and the breeze made it feel nice. I stopped for a moment to contact Mary about something, when suddenly, I turned and saw three dogs racing from the opposite direction at top speed. My heart sank. I had heard of these same dogs trying to attack another dog Sunday, and one was a pit bull. Immediately I shouted at them to stop. They circled Ellie and began attacking. I shouted and tried my best, but again, I couldn’t do anything in this situation except hold onto my puppy’s leash and cry out for someone to help me. Ellie’s yelps as she was bitten cut me like a knife, and time seemed to stop.

Thankfully the road is very public, and a car soon drove up. I could tell the lady wasn’t sure how to help, but she stopped and told me to get in the vehicle. The dogs stopped attacking Ellie and circled around the car, giving me a chance to pick Ellie up. As I was trying to get in, another vehicle stopped, and two men jumped out. They scared the dogs off and asked me if I was okay. I’m so grateful the dogs had not attacked me physically. The men were very kind and carried Ellie to their van and brought us back home.

We took Ellie to the vet, and although she sustained some minor injuries, she’ll be okay. It was extremely traumatic to both of us, but the Lord gave grace, and I’m grateful the little ones weren’t out too.

Lesson I learned? Always carry pepper spray. I haven’t, but believe me, I will. Obviously one doesn’t know for sure if that would have deterred them or if I would have had time to use it, but I will be prepared next time.

“Because he hath set his love upon me, therefore will
I deliver him: I will set him on high, because
he hath known my name.”
Psalm 91:14

41 thoughts on “Dog Attack and the Lord’s Protection”