The flat tundra in the photo below is where Joseph recorded. This was only part way down the mountain–we were still above the tree line.

If you remember in the previous post, Joseph descended faster than some of us. Actually, Jesse and the other brothers did too. At a certain point in our descent, we could hear Joseph singing. It was stunning. To hear praise for Jesus, out in God’s Creation, with natural amplification, was amazing. Joseph’s voice echoed off the mountain walls, singing praise to the only One worthy of our praise. 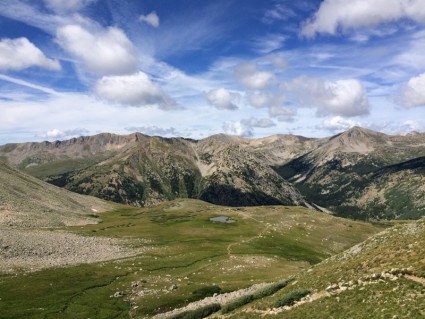 Jesse used iPhones to record the video. He was very patient, taking many clips in different locations. In addition, they used a practice track as they recorded for Joseph to keep timing. 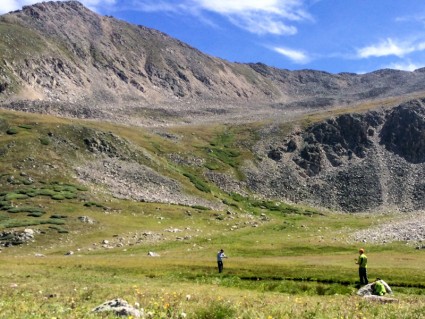 Christopher’s forte is lighting, so he helped with that aspect. You have to realize we were out for a hike, not a video session, so our resources were limited and improvised. Christopher asked around for something white to use as a reflector. We examined what we had and came up with a mostly white windbreaker. In addition, we needed extra light. We produced two flashlights. Jesse used a hiking pole with an iPhone mounted to it for a mobile monopod. We had a real production team going. 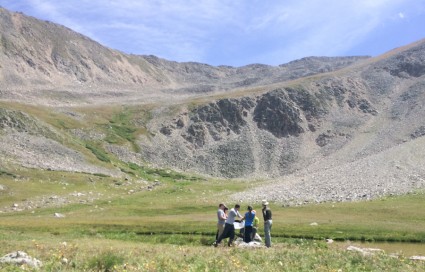 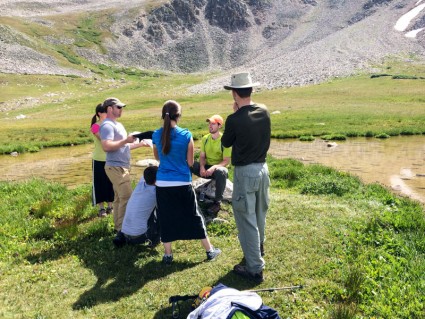 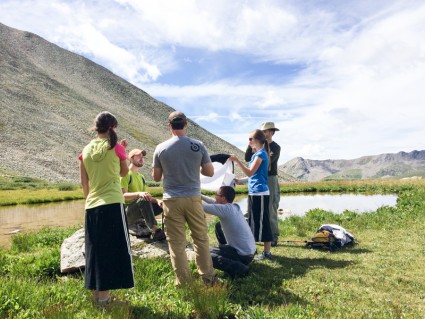 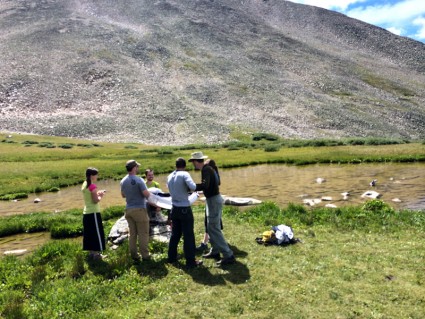 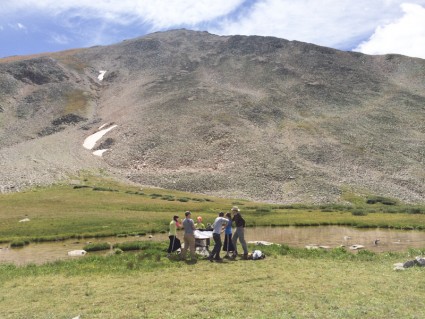 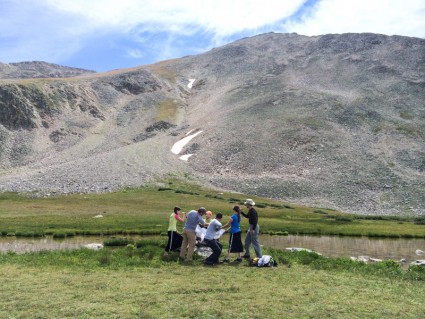 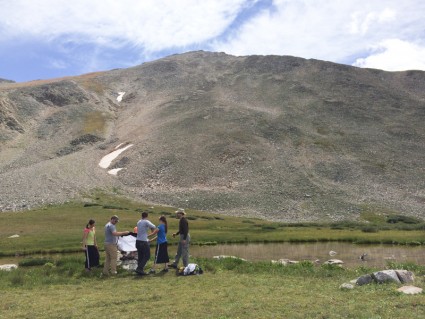 It was a sweet sight to see so many of my siblings involved with helping Joseph on his special project. They all knew what joy this would bring Elissa.

I don’t believe you could have gotten a prettier day. It was picture-perfect. Notice some are even in their short-sleeves, and we’re at altitude.

A very special thank you goes to Jesse. He invested a lot of time and effort into post-production. 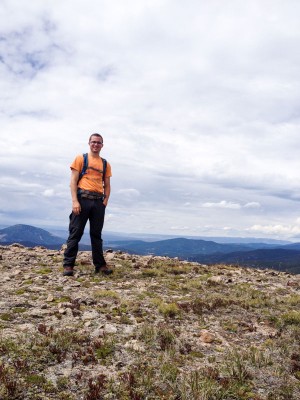 “And my tongue shall speak of thy righteousness
and of thy praise all the day long.”
Psalm 35:28

5 thoughts on “Behind the Scenes: Channels Only”