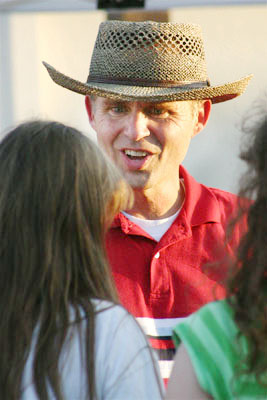 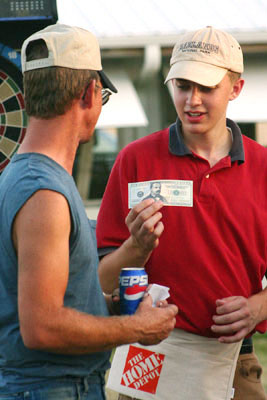 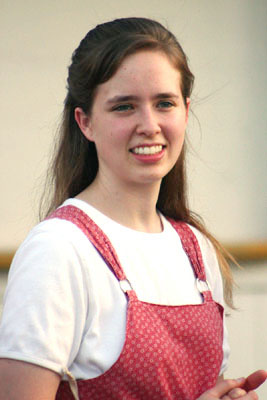 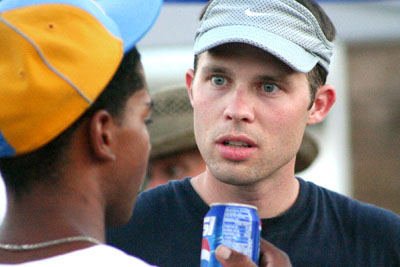 One thought on “Success with another night at the fair!”